Independent journalist Brandon Jourdan recently returned from Haiti after being on assignment documenting the rebuilding of schools in the earthquake-devastated country. However, when he returned to the United States, he was immediately detained after deboarding the plane by U.S. Immigration and Customs Enforcement agents. He was questioned about his travels and had all of his documents, computer, phone and camera flash drives searched and copied. This is the seventh time Jourdan says he has been subjected to lengthy searches in five years, and has been told by officials that he is “on a list.” Jourdan joins us in our studio. Catherine Crump, a staff attorney for the American Civil Liberties Union, says that Jourdan is not the only one facing such treatment by the Obama administration. Crump says many journalists and lawyers who often work abroad have also experienced similar interrogations—and the ACLU believes the First and Fourth Amendments must be honored within U.S. airports.

Brandon Jourdan, Independent journalist subjected to repeated searches and interrogations by U.S. customs at airports during his international travels. Jourdan most recently worked for Democracy Now! as a videographer covering the G-20 protests in Canada.
Catherine Crump, Staff attorney with the American Civil Liberties Union who focuses on free speech and privacy rights. 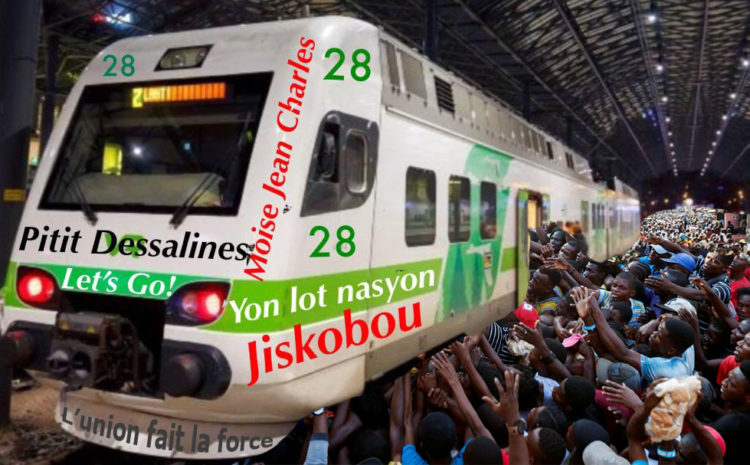 Is Moise Jean Charles The next president... 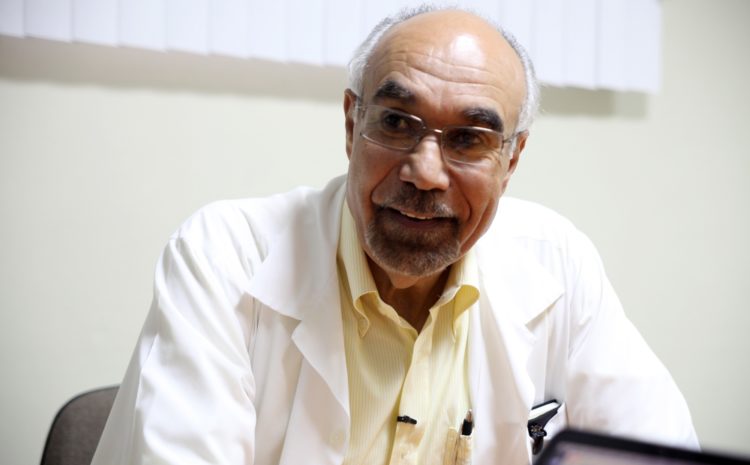 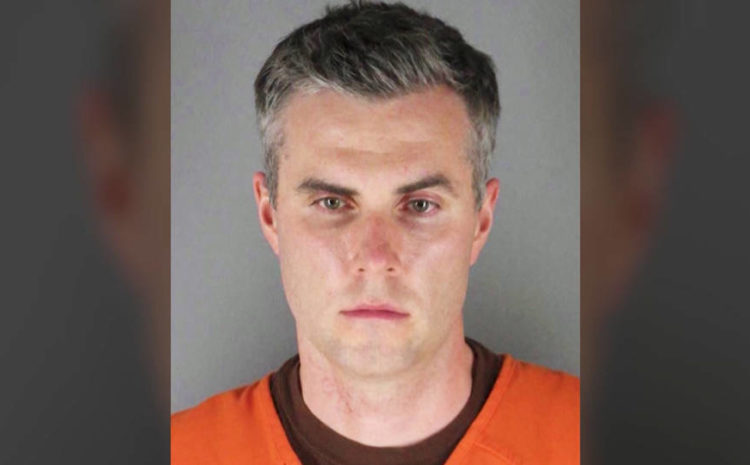 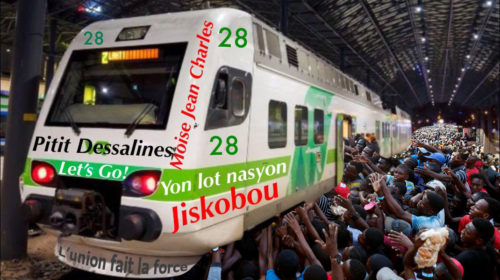 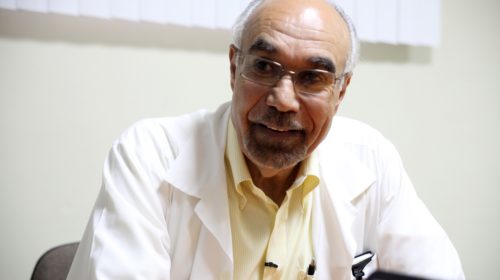 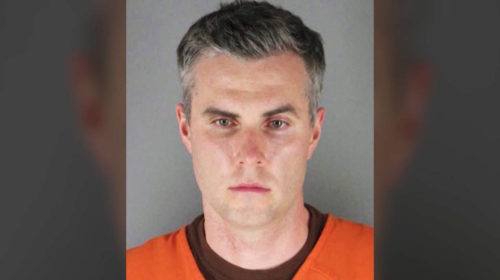