There’s a lot of speculations about Fantom 509 group in Haiti. Who are they? who they work for? Their objectives? We know most of them are members of the police force. and they are no fans of PHTK. We know they took the streets for SPNH and to defend their own. While protesting their slogan […]

The death of the prominent lawyer in Haiti Me. Monferrier Dorval has sped up the mobilization foresees by multiple political party leaders. Days after the assassination, the federation of armed gangs G9 which has the support of the government killed several bystanders, burned down houses in the city of Belair and forced them to flee. […] 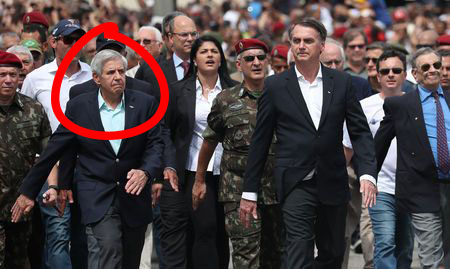 The Brazilian general who led the United Nations Minustha peacekeeping troops in Haiti after president Aristide was ousted must face justice in Haiti. In a report verified by Reuters Magazine the general ordered the killings of thousand of civilians under the false pretext of killing a warlord named Wilme in cite soleil. The operation named […] 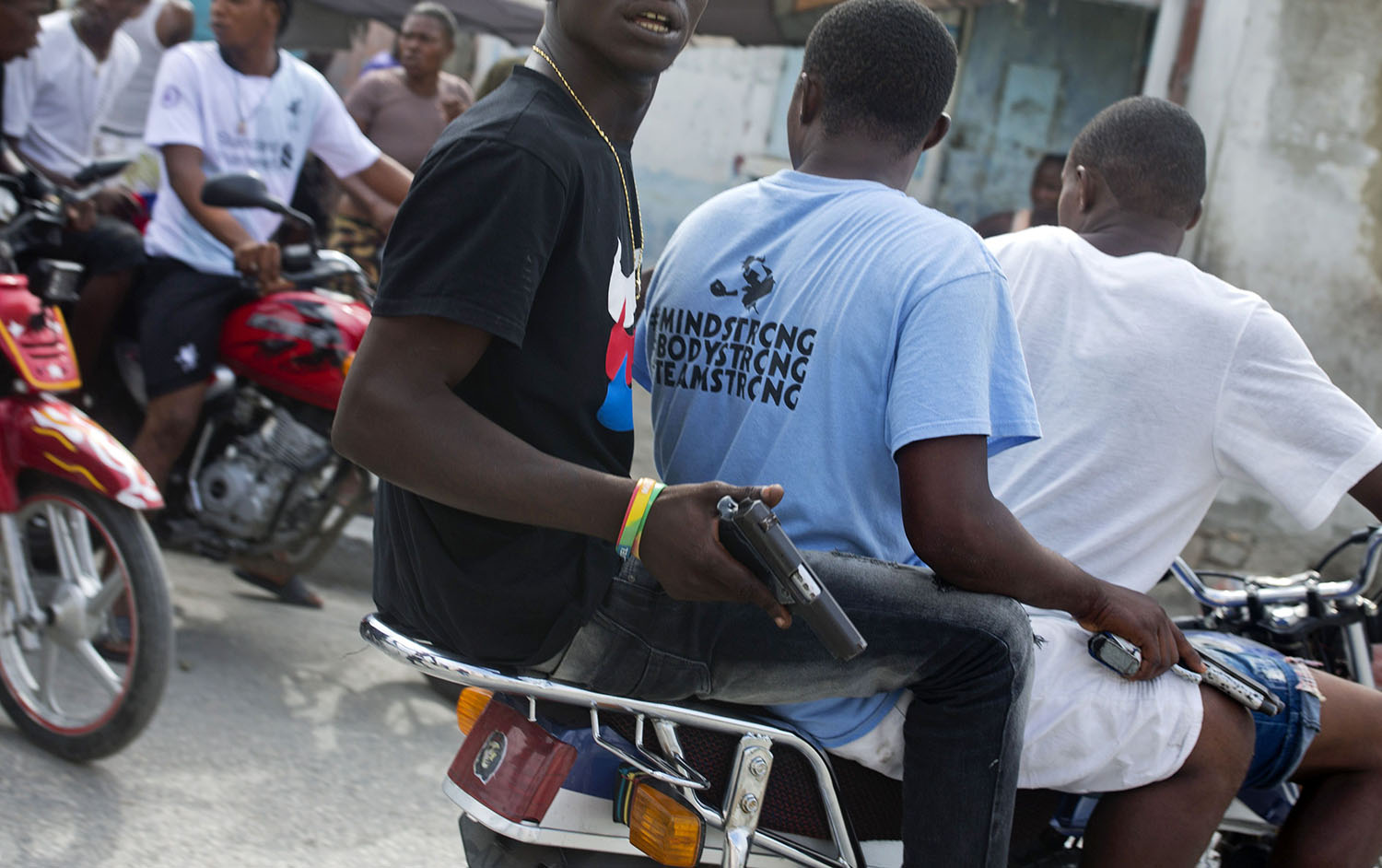 In contrast when the gangs in the took the streets of Haiti to protest, The atmosphere was different when the students were protesting. They were facing tear gas by the police. However, there were no police presence while the gangs were protesting.The armed gangs are believe to be another extension paid and weaponize by the […] 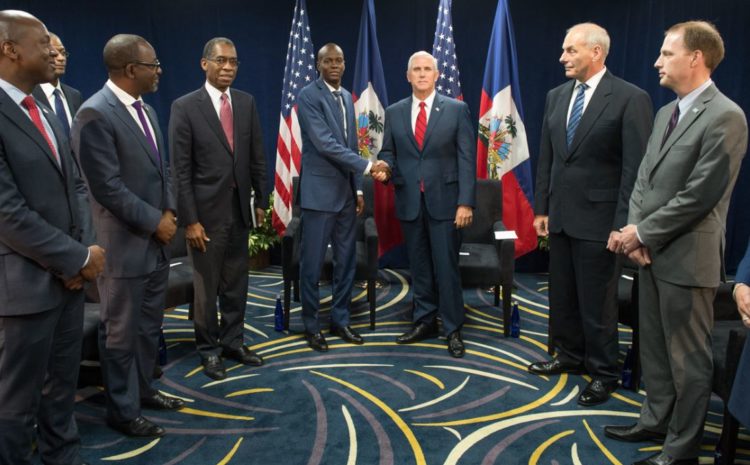 The recent assassination of the chief of Advocates and most prominent lawyer Maitre Monferier Dorval has elevated the crime spree in Haiti to a new level where no matter your status, one can no longer feel safe in the Capital. The armed gangs with heavy assault rifles has spread throughout the cities like a deadly […] 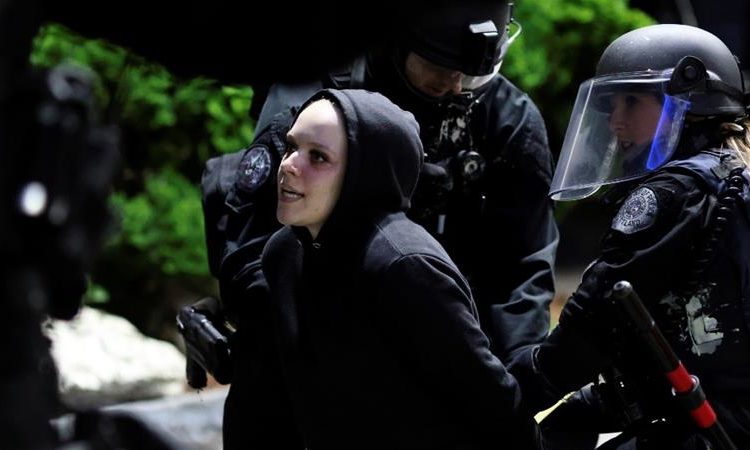 Police in Portland, United States have made multiple arrests overnight as the Oregon city nears 100 days of demonstrations against racism and police brutality. A few hundred demonstrators met at the city’s Kenton Park on Friday before making their way to the Portland Police Association building, where police warned protesters to stay off the streets […] 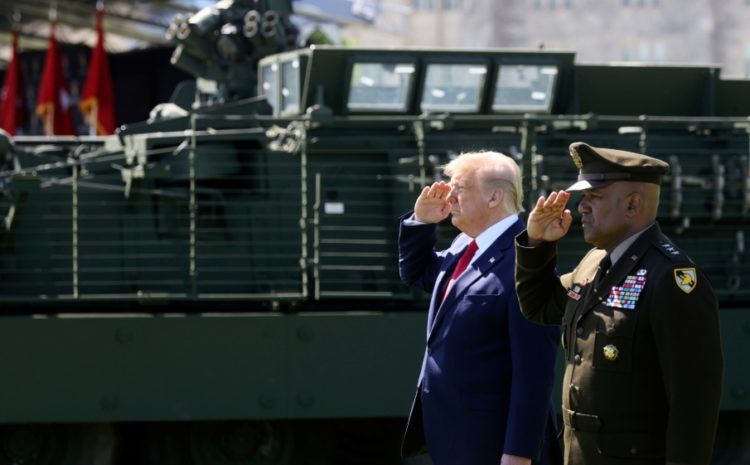 Donald Trump, the president of the United States, has come under fire over reports that he mocked the country’s war dead as “suckers” and “losers”, with Joe Biden, his main opponent in the upcoming presidential election, declaring him “unfit” for the commander-in-chief role. Biden’s comments on Friday came as Trump again sought to dismiss as […] 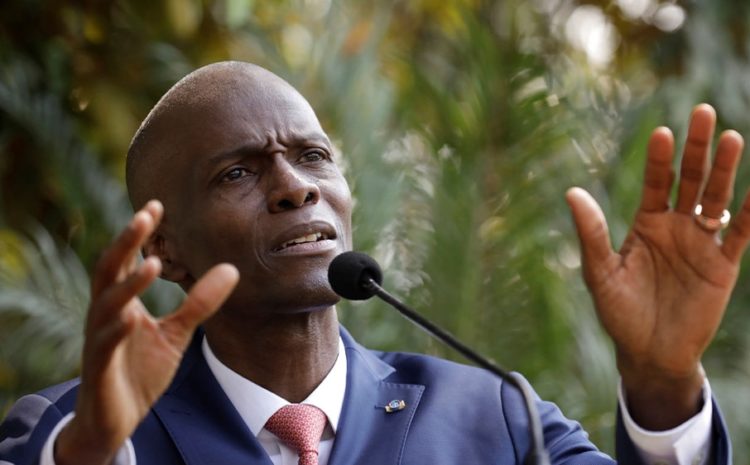 For the past few months, the debate over the ending term of Jovenel Moise on February 7 2021 has been the consensus of most political party in the country and we can assume the majority of the population support this decision based on article 134.2 of Haiti’s constitution, which translate to no matter what happened […] 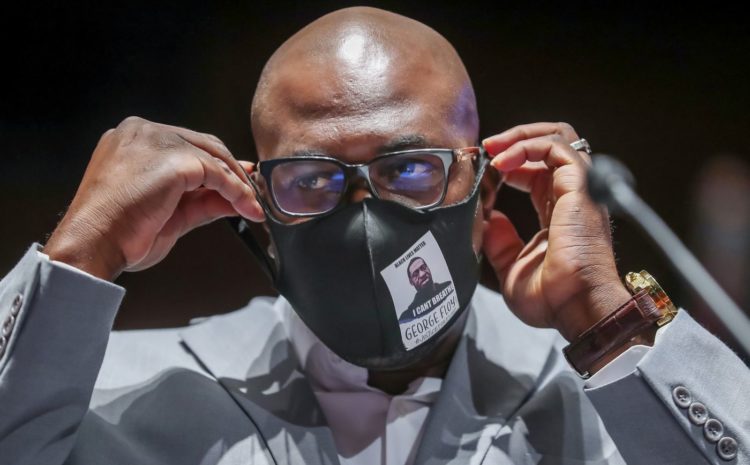 A day after George Floyd’s family laid him to rest in his hometown of Houston, his brother Philonise Floyd addressed lawmakers on Capitol Hill to demand an end to police violence. “I’m tired. I’m tired of pain,” he told the House Judiciary Committee. “People of all backgrounds, genders and races have come together to demand […]