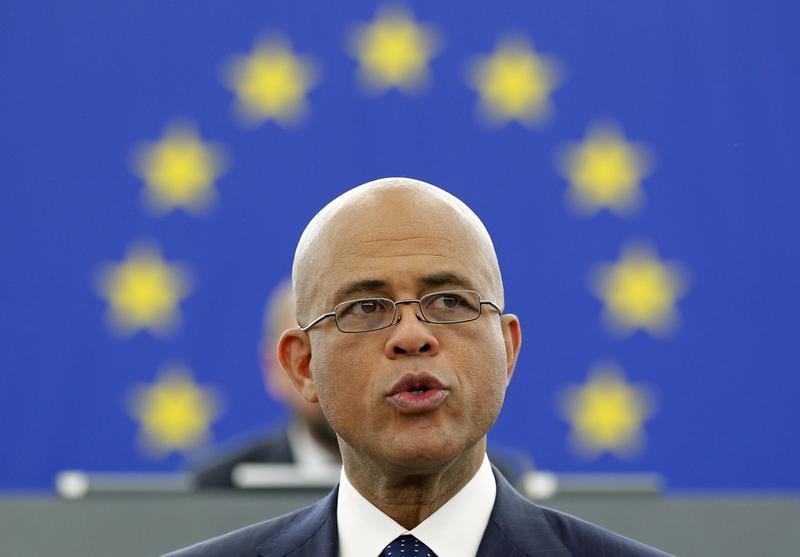 MIAMI (Reuters) – Haitian President Michel Martelly plans to hold overdue elections before the end of the year, according to U.S. Senator Bill Nelson, who is on a four-day visit to the Caribbean nation.

The elections are needed to fill one-third of Haiti’s 30-member Senate and dozens of municipal posts. Elections were supposed to be held in late 2011, but disagreements over an elections law halted the process.

Nelson, a Florida Democrat, issued a statement on Tuesday saying he was “surprised at the degree of political polarization” between Martelly and Haiti’s opposition leaders in parliament.

“I saw no willingness to come together to compromise, which is essential for a struggling democracy to flourish,” he said in a statement. “Despite the animosity, the president indicated that he will hold parliamentary elections this year,” he added.

A government spokesman confirmed Martelly met with Nelson, but did not disclose the details of their conversation.

Martelly has been under mounting international pressure to hold elections. In June, he had a lengthy phone conversation with U.S. Vice President Joe Biden that “underscored the importance of elections in solidifying Haiti’s democratic foundation,” the U.S. State Department said.

No schedule or budget has been announced for the elections. With the Senate barely operating with a quorum, and one-third of the lower house finishing their terms early next year, additional election delays could shut down an entire branch of Haiti’s government.

Martelly has frequently butted heads with the upper and lower houses, where he has few allies. A depleted parliament would allow him to rule by decree.

Nelson, a Florida Democrat, is visiting Haiti to inspect recovery efforts from the devastating 2010 earthquake that destroyed the capital, Port-au-Prince, and killed more than 200,000 people.

(The story was corrected to change spokeswoman to spokesman in 5th paragraph, and delete reference to 2012)