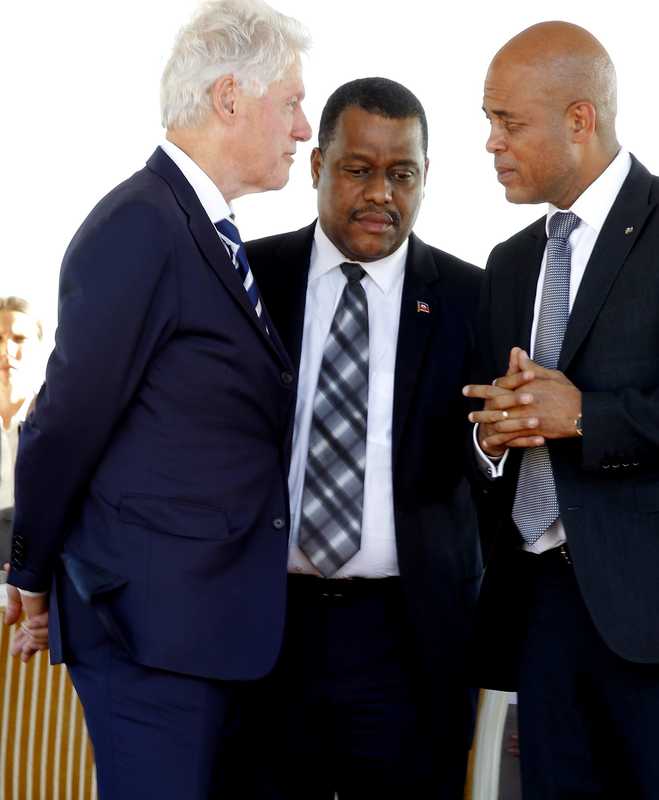 Haiti has been under occupation ever since the arrival of the  UN  troops in the Island . It appears to be a voluntary renewable contract with the Haitian Government to provide peace and security three months after the Bush Government overthrown Aristide in a coup D’etat. Sadly, it has been a repetition of crimes committed by the UN soldiers towards the Haitian population and no one have yet found guilty in a court of law. Like the old saying in Haiti “L’enquete se poursuit” “The investigation continues”  It is in fact remarkable that under 2 terms of Preval Government kidnapping rises to an extremely high level  at anytime the UN troops contract coming to an end.

These type of crimes (kidnapping for ransom) never been recorded in Haiti History in the past until  those UN troops occupy the island.

A failure by MINUSTAH and other officials to investigate and pursue the allegations. Under the Status of Forces Agreement (SOFA) between the United Nations and the Haitian government, MINUSTAH forces receive broad immunity for crimes committed in Haiti.  At what price for a Government to sign such contract ?  None of those responsible for sexual exploitation were brought to justice in Haiti, despite the fact that the alleged violations may constitute war crimes, and under the SOFA, MINUSTAH must respect the Geneva Conventions in the context of its deployment in Haiti.

Up to 6,700 military personnel