WASHINGTON — The Clinton Bush Haiti Fund announced today that it would provide $3 million in seed funding for a program that will make home mortgages available to ordinary Haitian citizens for the first time in the country’s history. The program will also make repair loans available to low income Haitians and to small businesses affected by the earthquake.

Mortgages have never before been widely available in Haiti, where more than a half a million people who lost their homes in the earthquake continue to live in tents and other temporary housing. Jointly financed by the Clinton Bush Haiti Fund, the Overseas Private Investment Corporation (OPIC), and the Haiti Reconstruction Fund (HRF), the $47 million program will make it possible for a new economic segment of Haitians to borrow the money needed to purchase a home and marks an important step towards achieving long-term, sustainable economic recovery in Haiti. The project is pending approval by OPIC’s Board of Directors and will be managed by the Development Innovations Group (DIG), a worldwide leader in housing finance and urban development.

The program was approved last week by the Interim Haiti Recovery Commission (IHRC), which was created in the wake of Haiti’s devastating 2010 earthquake and is responsible for reviewing and approving projects funded by bilateral and multilateral donors, NGOs, and the private sector. It is expected to receive final approval from the OPIC Board of Directors this June once implementation details are set. The Clinton Bush Haiti Fund’s grant of $3 million was joined by $10 million from HRF and another $34 million in debt funding from OPIC. Together this $47 million program will ultimately provide Haitian banks, micro-finance institutions, and lenders with liquidity to make home loans, home repair loans, and micro-mortgage loans.

Officials with the Clinton Bush Haiti Fund say the program is modeled after similar efforts which have proved successful in other parts of the developing world and is consistent with its overall mission to help Haiti build an economically sustainable future.

“What Haiti needs today are smart investments that will create economic opportunities and lay the groundwork for long-term, sustainable growth,” Clinton Bush Haiti Fund CEO Gary Edson said. “By providing funding for programs such as this, we’re making it possible for ordinary Haitians to own their own home as well as their own future success and prosperity.” 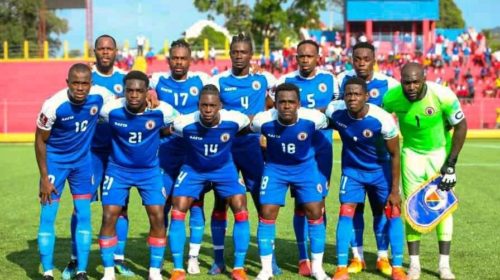 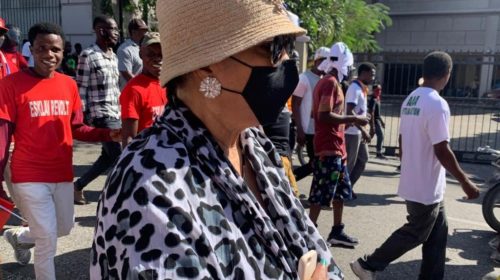